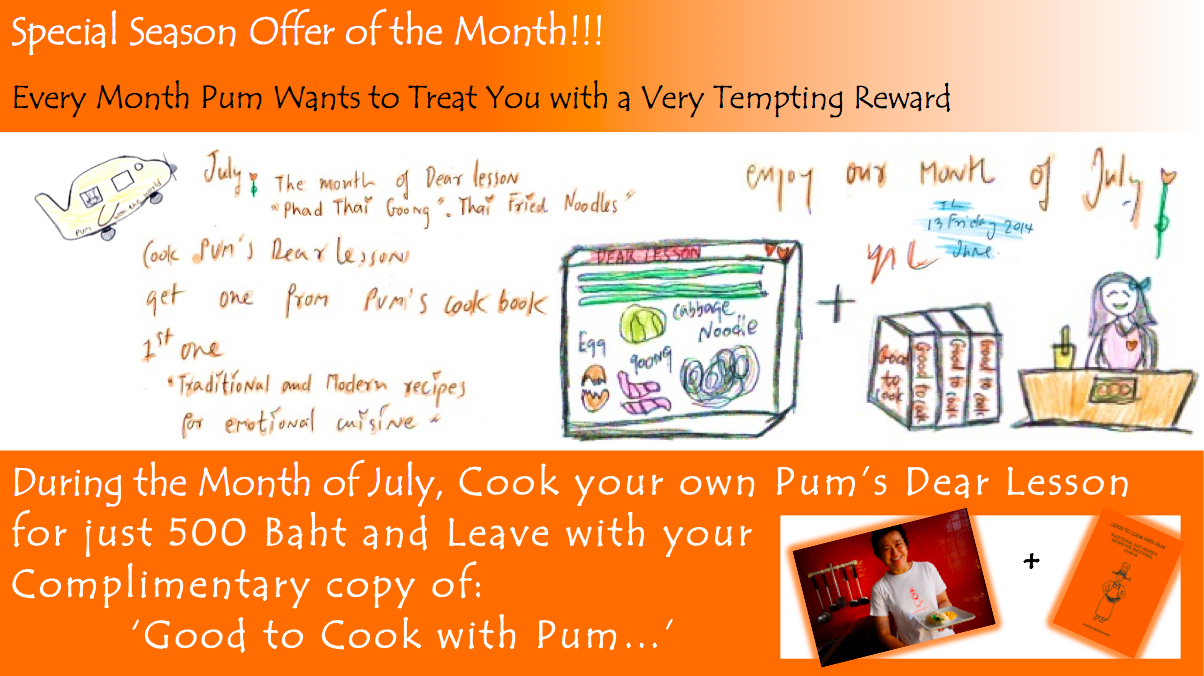 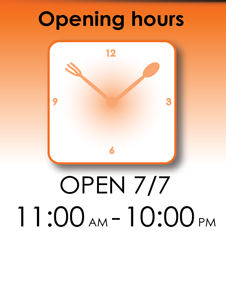 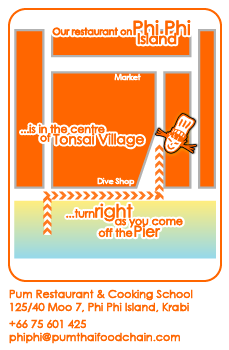 Phi Phi island is where Pum opened her first restaurant in 2001. Although very small, it quickly became famous and a ‘must visit’ attraction on the island. After a few months, ‘urban development’ on the island forced Pum to move and relocate a couple of streets further in a slightly bigger space. Customers followed her and again the new place became very busy.
On 26th December 2004, the terrible tsunami tore through the little island, and our restaurant was not spared. Once again, everything had to be started over. But nothing would stop Pum, and by 2009, the restaurant was again so busy that it was impossible to hold classes and operate the restaurant at the same time, in the same building. A new location was found round the corner, and now classes are held in the original place, while the new location is exclusively for the restaurant, and everybody is happy! 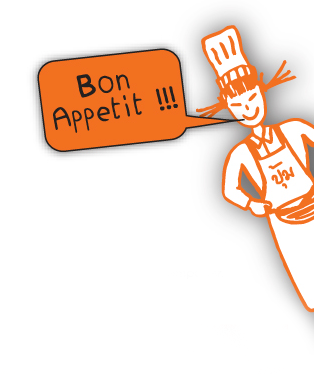